Hope you, your family and friends have a wonderful and safe Independence Day! 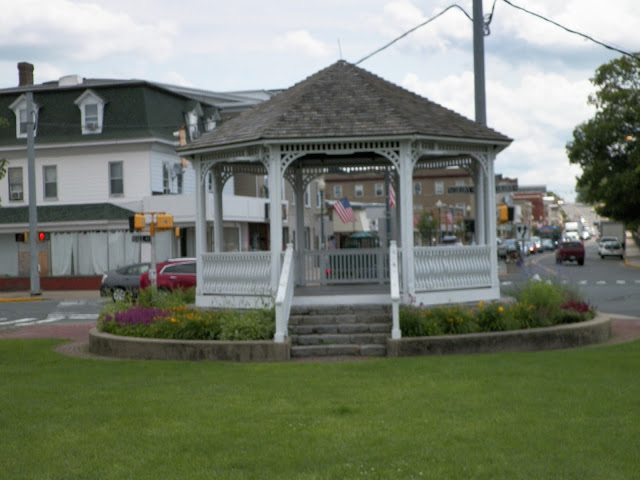 We are also on Facebook at: https://www.facebook.com/upwithdowntownwallingford?ref=hl
Posted by All Ears at 6:00 AM No comments:

Celebrate our nation's 239th birthday
at the
Wallingford Historical Society
at 1:30 pm
July 4th, 2015
Gather for the reading of the Governor's Proclamation
and the ringing of the old town hall bell and school bells.
Samuel Parsons House
180 South Main Street
Wallingford, CT 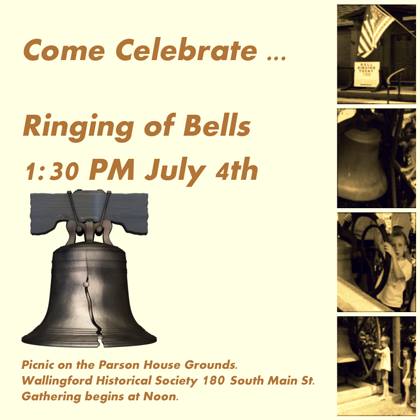 We are also on Facebook at: https://www.facebook.com/upwithdowntownwallingford?ref=hl
Posted by All Ears at 6:00 AM No comments:

Charity Paint Night for "Seniors Have Dreams Too!"


Wallingford's 12 Months of Giving (FB link) is holding a fundraiser "Paint Night" ! A monthly Paint Night is held to raise money for charity. Each month the proceeds will be donated to a local Wallingford Charity

"Our charity for July is Seniors Have Dreams Too! Seniors Have Dreams Too, Inc. (link) believes in quality of life for our seniors. This includes making new memories and putting a smile on their faces. The organization grants wishes to seniors living who have worked hard all their lives and have been unable to participate in a long held dream.

Tickets are $45 and are limited to 40 people on a first come, first serve basis. Tickets can be purchased in advance through Pat Harriman at Harriman Real Estate, LLC, 116 Center Street, Wallingford. Cash or make checks payable to Pat Harriman. We cannot hold seats or sell at the door. Deadline to purchase tickets is July 13th.

As always, our fabulous artist, Karen Ciocca from Moonflower Studio (link), will teach us how to paint our Sunset Sail!

Please be sure to patronize our generous venue donor The Library Wine Bar and Bistro (link)!"

Places to check out Wallingford History


With the July 4th Holiday right around the corner,  many people are thinking about picnics, cook-outs and fireworks.  Those are all great things to celebrate our nation's birthday, but you might want to do more than just that- not just on or near the fourth, but for the rest of the summer or all year round!

I was a kid when the United States celebrated its 200th birthday. For at least a year before, all types of events were going on around the country- in our schools, people planning vacations around local and non-local events- like re-enactments or trips to open-air museums like Sturbridge Village.  There were "Today in History" or "Two Hundred Years Ago Today" stories on the TV news and in the paper. These things made our heritage and history come alive. I still have that enthusiasm.

Wallingford has so many wonderful things and places to explore to  learn, see and feel our history come to life.  There are many places you can go to experience and learn Wallingford History, as well as Wallingford's part in our nation's history.

Here are some places to visit and check out (check back at this page as this list will continually be added on to and updated!) :

The Franklin Johnson Mansion and Museum at 153 So. Main Street. (link 1) (link 2 with most current visitor's information) (link 3)

The Center Street Cemetery also is a great place to go exploring. William H. Smith, (link) an African American Civil War Soldier who returned to Wallingford with hero's honors, is buried there.  Here is a map (link) you can print up to do your own Walking Tour there.

American Steamed Cheeseburgers Restaurant (link) has several photos of Wallingford history on it's wall.  Harriman Real Estate (203-672-4499, ) also does at their headquarters!

You can make a day of exploring these places and be within walking distance of a stopping for a bite to eat or shop in our downtown and go back for more exploring!

We are also on Facebook at: https://www.facebook.com/upwithdowntownwallingford?ref=hl
Posted by All Ears at 8:30 AM No comments: 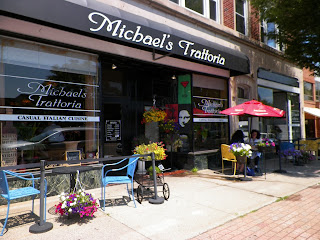 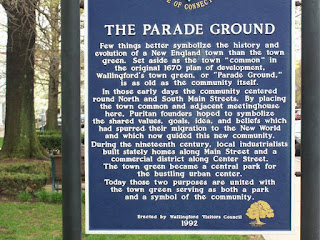 Come have a wonderful evening under the stars with the Twilight Tunes. Before that, take a stroll down Center Street and enjoy a great meal or cocktail at one of downtown's wonderful restaurants. Or pick something up to enjoy at the concert. Stop by a fine restaurant or bar after the show for a drink or dessert (or both)! A great way to enjoy an evening in the middle of the week!